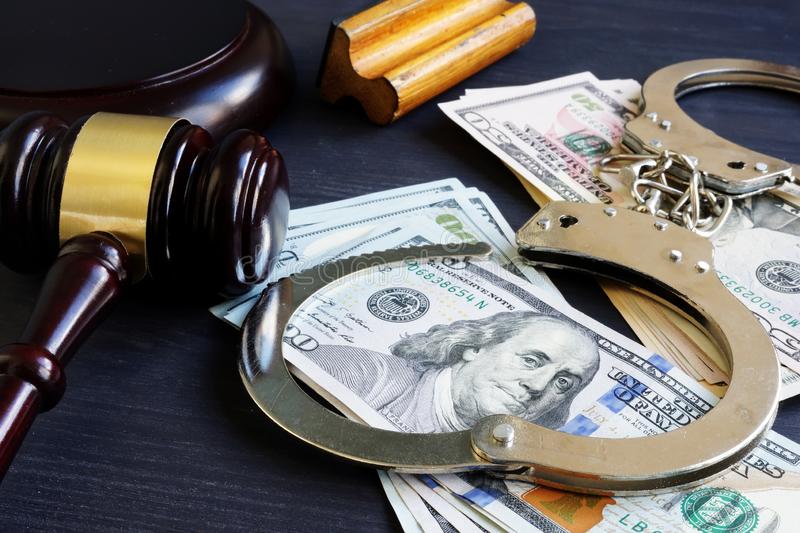 A Shoplifting charge will have a very small Bail, whereas a Murder Charge will have a much higher Bail imposed by the Court.  The amount and type of previous convictions and arrests will also be relevant and could influence a judge significantly in setting a Bail amount.  Likewise, if the Court deems an accused a violent threat to the community, Bail will be set at a higher rate or even denied completely.  Judges may also look at whether or not an accused criminal is likely to flee the jurisdiction and not return for adjudication in court.  All theses factors may increase or reduce the Bail amount.

Bail is a Constitutional Right

Bail is also Right, guaranteed by the Constitution of the United States and the Georgia State Constitution. The Eight Amendment of the United States says specifically that excessive Bail shall be required, no excessive fine imposed or cruel and unusual punishment levied against a criminal defendant.  The Bill of Rights was conceived by our Forefathers as a defense against government tyranny.  They wanted to ensure the abuses imposed upon them by the English Crown could not happen again to Free People.  The English Common Law allowed Bail, but it was generally only for very wealthy aristocrats and even then only at the discretion of the ruling class.  Unfortunately, there is no absolute Right to Bail, despite the U.S. Constitution.  The U.S. Supreme Court has ruled that Bail may be denied under various circumstances as we alluded above.

Bail may be applied pending criminal proceedings, before implementation of a sentence or during the appeal process itself.  In today’s environment, there is an emphasis on trying to reduce Bail amounts or even do away with monetary Bail altogether.  It is easy to see that high Bail amounts can leave the economically distressed and poor awaiting trial in jail.  It is also much easier to defend yourself against criminal charges while out on Bail.  Statistic after statistic has proven this to be true.  Furthermore, being incarcerated pending trial can often lead to unwarranted guilty pleas simply to get out of jail.

It is imperative that you hire an experienced criminal defense attorney for the Bail process.  If you have been denied Bond then your lawyer can file a Motion to Set Bond or a Motion to Reduce Bond.  Your criminal lawyer can also help you get the lowest amount of Bail possible in any criminal matter.

SB 402 is a new bill proposed in Georgia that would do away with Signature Bonds for certain felonies.  Here is an article from the APPEAL that discusses SB 402 and the Bill’s efforts to undermine Bail Reform in Georgia:

SB 402 was proposed to help keep violent criminals and repeat offenders off the streets. While this may seem to be a viable and worthwhile goal, the consequences of doing away with Cash Bonds are wide ranging.  Doing away with Cash Bonds would significantly hurt the poorest of our Georgia residents.  It would lead to more convictions and make it harder to defend yourself against false charges.  The ability to pay a Bail Bond should not be the deciding factor on whether or not a criminal defendant is locked-up pending a trial.  The Georiga Senate Bill 402 would also eliminate Signature Bonds.  Signature Bonds are simply “own recognizance,” Bonds.  This allows a defendant to Bail out of jail pending trial with a signature and does not require property or cash as a surety.  A defendant signs a promise to return to court in lieu of money or property.  The Bill would hurt the poorest among us because only those who can afford Bail would be allowed out of jail pretrial.

According to the APPEAL article above, seventy-six percent of those incarcerated in jail are awaiting trial, having yet to be convicted for anything.  The Bill’s proponents argue that many offenders are releases and commit other crimes while awaiting trial.  This may be true, but if the measure were about public safety,  we doubt we would be talking about making some pay Bail money, while others are being denied Bail simply because they are economically depressed.

Bail is a Right guaranteed by our Constitution.  It should not be denied!

Make sure to hire a lawyer to protect your Rights under our Constitution.  Atlanta Attorney Tom Nagel has helped clients charged with crimes in State, Federal, Municipal, and County Courts in Georgia.